Mounted, matted paper with printed text and borders. Outer border is double lines, rectangular, with a cherub's head flanked by wings at top. Title is printed underneath. In center of print is a circular double border (outer diameter 6.75 inches), within which the following text appears: "839 YEARS BEFORE CHRIST. In consequence of these acts by Jehu, Athaliah, Queen of Judah, murdered all the Blood Royal of the House of David, except Joash, an infant, who was absent, and secretly preserved. At his seventh year of age, Jehoiada, the High Priest, announced him to the people, who made him King, and put Athaliah to death. For twenty-three years, until the death of Jehoiada, Joash served the true God; the great men of Judah seduced him, and he served idols: when the King of Syria attacked him, took Jerusalem, and carried away all the gold vessels and treasures. Joash was murdered, and succeeded by his son Amaziah, who was defeated by Joas, king of Israel. When Joas died he was succeeded by his son Jeroboham, who was encouraged by the prophet Jonah, whom God had sent, to recover the different Countries. Jonah was sent to tell the people of Nineveh of the destruction of their city in forty days; he did not like it, and went to Joppa, in Palestine, to go in a ship for Tarshish. A violent storm arose, when the crew threw Jonah overboard, a whale received him, he continued three days and three nights in his belly, when the fish threw him up on dry land." 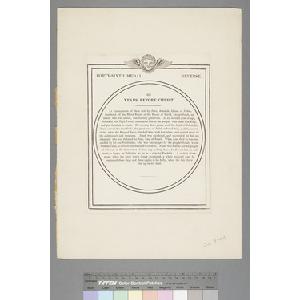 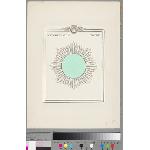