The LISP machine was the first hardware implementation of the AI programming language LISP. Researchers had long been frustrated by the constraints of running LISP programs on large mainframes. They developed LISP machines as stand-alone, single-user, high-performance computers that could run LISP programs faster and more efficiently. The first machines were hand-assembled by Richard Greenblatt at the MIT AI Lab in the mid-1970s. This CADR machine was the basis of commercial products sold by two compaines, LISP Machines , Inc. founded by Richard Greenblatt, and Symbolics, founded by AI Lab ex-administrator Russell Noftsker. The story of these two companies is typical. While successful in the mid-1980s, the advent of powerful microcomputers that could run LISP programs at similar speeds sent both companies into bankruptcy, LMI in 1987 and Symbolics in 1993. 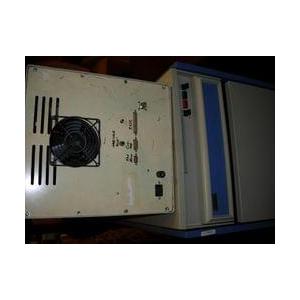 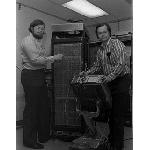 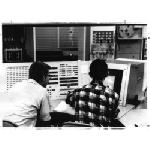