Received BA and SM from University of Chicago in 1974; PhD from MIT in 1976 under Bertram Kostant, "Lie algebra cohomology and the representations of semisimple Lie groups". At Institute for Advanced Study at Princeton 1977-79. "It is the opinon of many that he has probably contributed more than any other mathematician in the last decde to the impending solution of the major unsolved problem in his area, the unitary dual problem" (Tech Review, 1984). 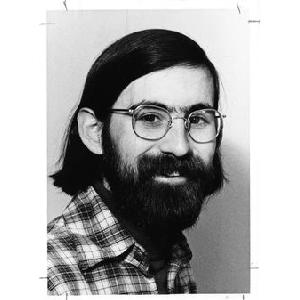